From October 2019 to June 2022, over the span of nearly 2 years and 9 months, Amnesty International Korea (AIK) met with 72 North Koreans who left North Korea and settled in the South. AIK conducted in-depth interviews with them and was able to collect the latest information on the human rights situation in North Korea.

AI Korea published 50+ Voices: Reflecting on Everyday Lives in North Korea on 4 October. This book contains testimonies of 54 North Koreans with whom AIK met. These were people who had left North Korea within 3 years as of the date of the interview. They had experienced and witnessed the recent human rights situation in North Korea. They told their stories about the reality of the human rights situation and the lives of inhabitants based on their experiences. In the book, the testimonies they offered were edited into monologues.

This book is published in hard copy only, and no digital version is being provided. It is written in Korean. AIK plans to translate the book into English in the first half of 2023.

Furthermore, on 4 November 2022, AIK opened the 50+ Voices: North Korean Human Rights Index website. The website is based on the testimonies of North Korean people who recently left North Korea, and more than 330 testimonies were used. If you have access to the Internet, you can easily access the website for the latest information on North Korean human rights, regardless of time or place. The content on the website has been organized in such a way that anyone can easily understand it.

The testimonies on the website can not only be read but also be listened to via AI-generated voices. The website only offers Korean only for the time being, but other languages are available by using the translation functions of web browsers such as Google Chrome. The official website in English is to be opened in the first half of next year. 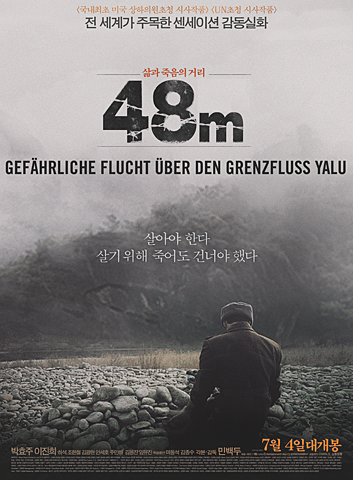 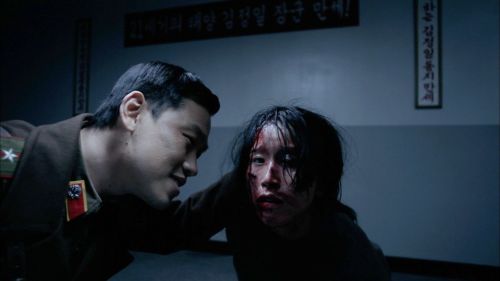 Your donation will make a massive difference!  You can help us to conduct more research on human rights abuses in North Korea. If we are not able to investigate human rights atrocity’s and gather evidence then we cannot push for change. We produce detailed reports containing evidence, including testimonials from North Koreans who are now away from the country and are able to speak up about their struggles to re-connect with their beloved ones back home.  We are respected for the depth and accuracy of our research. Regardless of who is committing the abuses or where they are taking place, we will expose them!  We need money also for human rights education programs and public awareness-raising activities so people know what the struggles people are facing around the globe.

2. Why is this important when there are millions of people dying or being displaced in conflict zones like Syria, Iraq and Afghanistan?

We care about, and will continue to work on the entire range of human rights across the globe, from the right to life to the right to health and education. Amnesty International is by no means ignoring all the people suffering in these countries. But while we care about people who are suffering from physical harm, we also cannot stay silent about the right to freedom of expression, which includes the right to seek, receive and impart information regardless of national borders. North Koreans are currently deprived of this freedom, and it is one of our many initiatives to tell the world about this human right violation.  This also directly impacts on our ability to continue to fight against other abuses of human rights. Without the ability to send and receive information across borders, it remains extremely difficult for people in North Korea to tell the outside world about the systemic, widespread and gross human rights violations such as executions, torture, forced labour and other ill-treatment.

3. Why is Amnesty focusing on access to international mobile and internet communications when there are hundreds of thousands of people suffering from forced disappearance, torture, starvation, forced labour, executions etc. inside prison camps and other detention facilities in NK? Why not campaign to end the worst of the human rights abuses?

We continue to work on a variety of human rights violations in North Korea through research, campaigning and advocacy including at the United Nations. We also can’t ignore that surveillance and censorship on communications is a rising trend in human rights violations around the world.  Amnesty International was carrying out the campaign “Connection Denied” to urge the North Korean government to end the restrictions on mobile phone services and accessing outside information because the right to access information will enable us to do so much more to end these other grave human rights abuses.  Independent monitors of human rights are currently not allowed to travel to North Korea to understand the situation there. Without the ability to send and receive information across border, it remains extremely difficult for people in North Korea to tell the outside world about systemic, widespread and gross human rights violations such as executions, torture, forced labour and other ill-treatment.

4. What about people who are starving to death and can’t afford mobile phones? What is Amnesty doing to help them?

Amnesty International has continued to urge the North Korean government to allow humanitarian workers access to people who are suffering the most. The food security situation in North Korea has actually improved in recent years, but people still need reliable access to food. It is therefore important to allow food and other items to be trucked in from neighboring countries such as China. According to North Koreans whom we interviewed, the mobile phone is an important tool in maintaining this market trade, which has to a large extent has replaced the unreliable government distribution system in making food and necessities available to people. Currently, mobile phones under the domestic system have become hugely popular in North Korea, with 3 million subscribers, and network coverage expanding to cover 94% of the country’s population of about 25 million.

5. Why would Kim Jong-un care? How is this really going to bring about real change?

The violations to the rights to freedom of opinion, expression and the right to access information received the attention of the UN Human Rights Council, which in early 2015 urged the North Korean government to ensure the enjoyment of these rights, “including by permitting the establishment of independent newspapers and other media”.  Moreover, the North Korean government cannot ignore the worldwide trend of unified international communications. Kim Jong-un blocks North Koreans from calling people outside the country, because he wants to maintain strict control over the information that they receive. But on the other hand, he also needs to deliver economic development, and to attract foreign investment.  The fact that domestic mobile phone services have been started in North Korea in a signal that Kim Jong-un may recognize the need to develop and use technological advancements.

6. What is the evidence that Amnesty can make any change in North Korea? i.e. what have we done in the past? How is Amnesty uniquely positioned to have influence?

Our past research, campaign, and advocacy work on North Korea have informed decisions at the international level, particularly in the UN, regarding North Korean human rights. With our more than 7 million activists worldwide, and their active campaigning on our well respected research, we are uniquely positioned to achieve impact.

7. What about the prison camps? Are they still there and still as bad? What is Amnesty doing to close the camps?

To date, the political prison camps are still in operation, and the North Korean government still denies their existence. We constantly need efforts to show the North Korean government that the world is watching. Our previous findings through satellite images was a powerful way to do so. But we hope that someday North Koreans themselves will be empowered to collect evidence of these grave suffering, and be able to send it to the world directly using the information technology which they have a right to access. 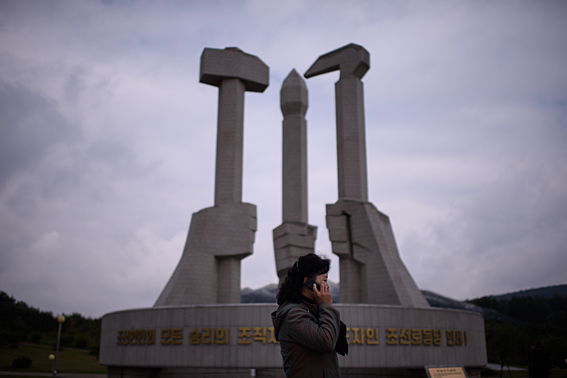